In my reasoning to come up with APR, I am using ECO staked as % of total supply and the rate at which the staked ECO increases. The faster it increases, i.e. the higher the rate is, the faster APR should decay. Looking at historical data of various coins and tokens more often than not their APR charts are decaying exponentials as a function of staked amount as % of supply or as a function of time or as a function of the amount staked. More so, one may arguably infer adoption rate of various networks / tokens from the current APR / rewards that staking their coins and tokens does yield given date each of them launched (e.g. https://www.kraken.com/features/staking-coins).

30 days. Here’s why. We need to find a point as a ‘formal’ initial condition from where APR will start decaying. I assume 6-8 months may be enough to at least get the idea of where it may be. Even though we can tweak the APR every two weeks, doing it on a monthly basis appears to be a better option in the sense the users staking their ECO won’t see unexpected decrease in the APR in the second two weeks of a month, hence their sentiments won’t deteriorate and we’ll be able to better understand the effect of a chosen APR – two weeks to get to that is not enough. The found APR initial condition is not a ‘hardwired’ point and may be reset following impactful events. Allowing the users to retrieve their funds in 30 days is not too short, not too long period for gathering data and seeing the effects.

25% as a starting condition to create the influx of new users and the staked amount of ECO. Next month we either decrease or increase APR depending on data received from the previous month. High APR for now is also important for attracting developers so they start building apps ASAP to create native ways for spending ECO. Developers may be crypto savvy ppl or those who seek tapping into the growing userbase.

APR, staked ECO as % of supply, # of new users, # of products being built, ECOx-to-ECO may be the interrelated metrics to track.

I keep the other parameters by default since we are still very early to tweak any of them.

Here are the rewards patterns from staking ETH, ATOM and SOL (some of them are historical) as decaying exponentials: 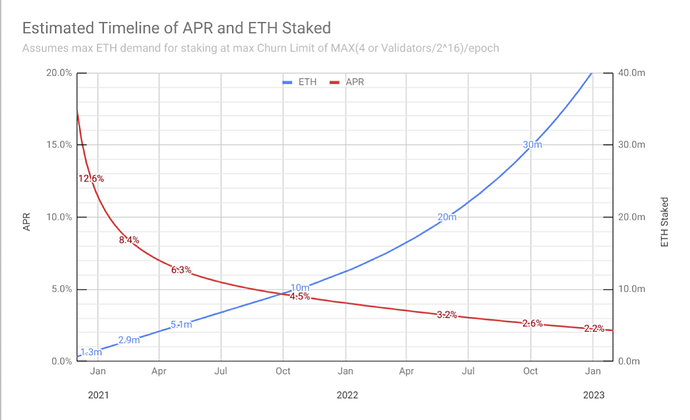 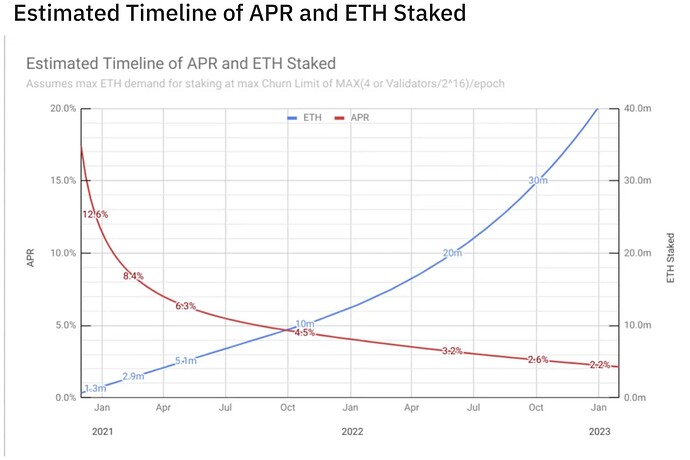 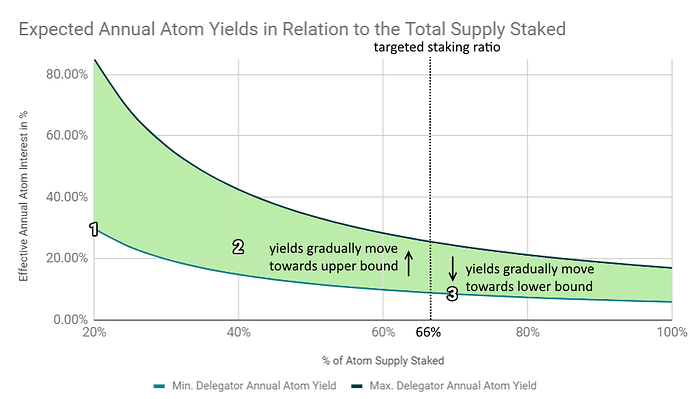 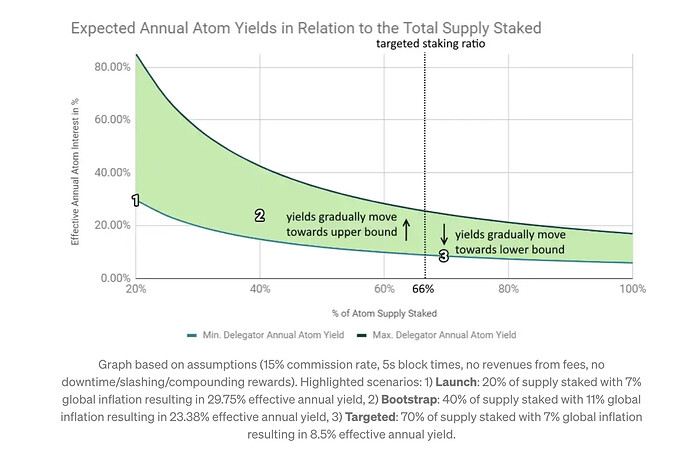 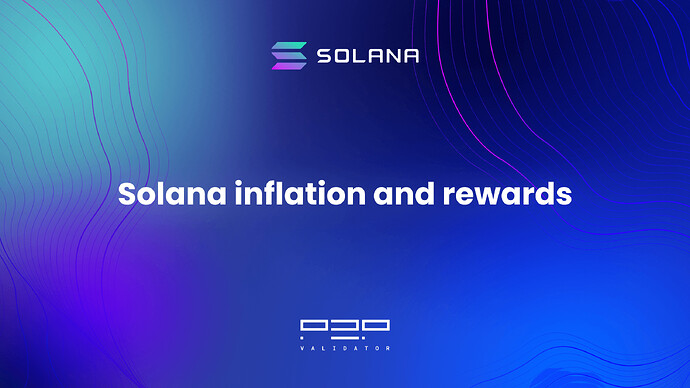 Inflation has been enabled in Solana allowing SOL stakers to earn rewards for contributing to the security and decentralisation of the Solana Network. We've gathered the most important information related to SOL staking and inflation. 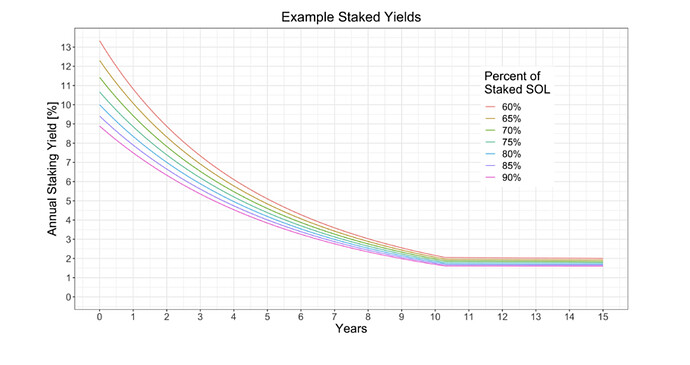